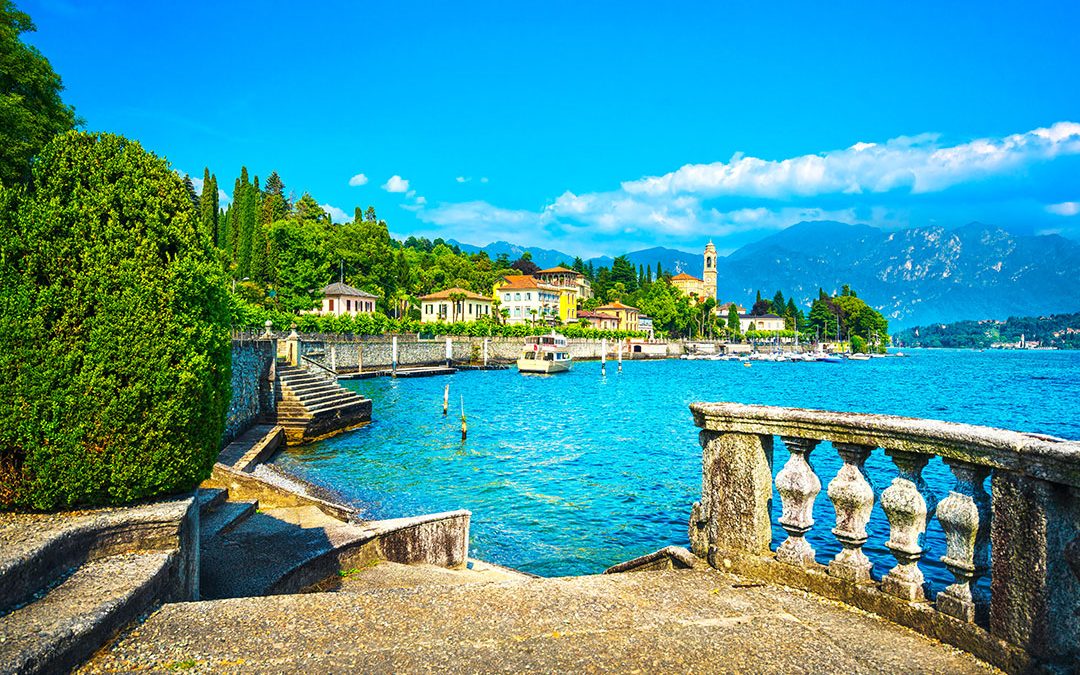 Here are some of the most beautiful attractions of Como:

Considered one of the most beautiful monuments of northern Italy, the Duomo of Como is a building that has different styles (Gothic façade, side walls and Renaissance side portals) that overall is very harmonious and grandly unitary. The construction began in 1396 and completed in 1740 because the former church of Santa Maria, cathedral from 1015, had become too small and had been ruined by the frequent flooding of the lake. It is the third largest religious building in Lombardy preceded by the Milan Cathedral and the Certosa di Pavia.

The Broletto Palace was erected in 1215 in Romanesque Gothic style by the then Podesta Bonardo da Cadazzo. The façade has marble bands with white, gray and red stripes and the arches recall the style of the typical court building. Initially it was the seat of the Palazzo Comunale, later it was used as a theater in the eighteenth century, and is currently home to art exhibitions. The name derives from the Latin word “brolo” which means open space deriving from the fact that it was used for meetings and city assemblies and as a place where justice was administered.

The Tempio Voltiano is a neoclassical building designed by the entrepreneur Francesco Somaini and built by the architect Federico Frigerio. It was erected on the shores of Lake Como in 1927 on the occasion of the celebrations of the centenary of the death of Alessandro Volta. It was conceived as a new venue suitable to house many original Volta materials and some reconstructions, realized in the early years of the last century, to compensate for the loss of the original ones, destroyed by the fire in 1899 during the great Voltiana exhibition set up for the 100th anniversary of the invention of the stack.

Isola Comacina, only six hectares, is a picturesque island of Lake Como of glacial origin whose original glacier is the Abduano. It can be reached by embarking on a ferry from Ossuccio in the municipality of Tremezzina or from other places on Lake Como. It was inhabited since Roman times and grew in importance until it became, in the century. XII one of the most powerful Municipalities of the Lario. This is why it is one of the most important archaeological sites in northern Italy. The many findings found here are now kept at the Antiquarium, which is located near the pier.