The Greenway of Lake Como 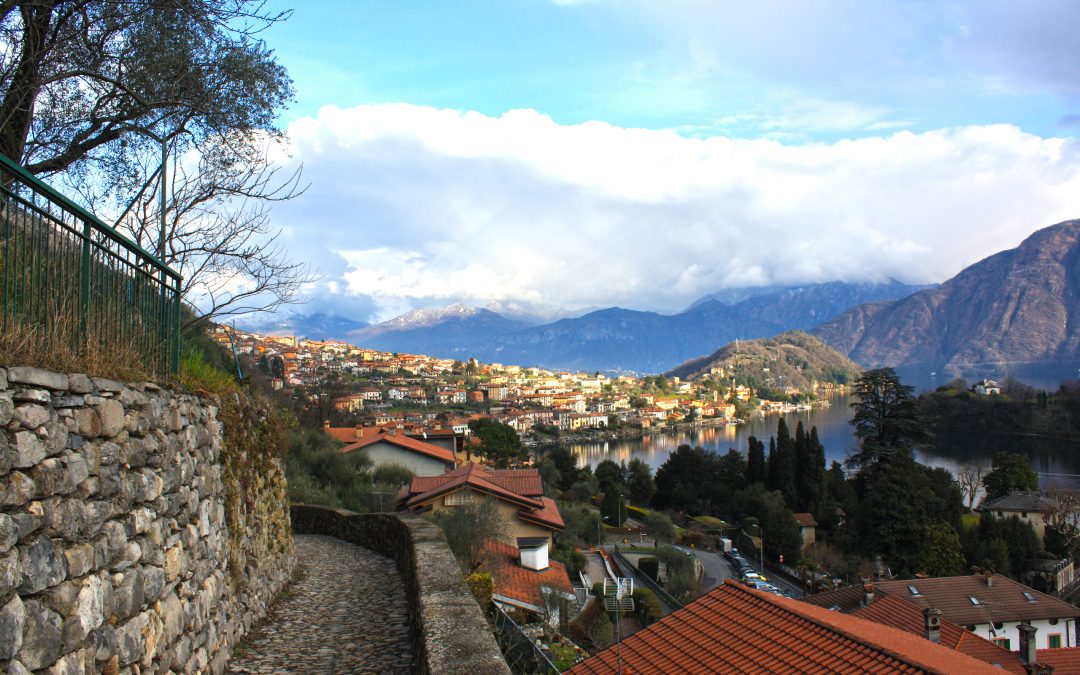 The Greenway of Lake Como is one of the most iconic excursions around the lake.

It allows you to pass through medieval villages, ancient lanes and paths with breathtaking views, always remaining in close contact with the waters of the Lario surrounded by high and steep mountains, where the snow melts only with the first warm sun of the spring.

The walk is suitable for everyone and can be covered in about 3 and a half hours or in stages, with the possibility of making short detours from the path to visit one of the many attractions of the area and stop in the bars and refreshment points on the way.

The route can be divided into 7 stages : from Colonno to Sala Comacina, from Sala Comacina to Ossuccio, from Ossuccio to Lenno, from Lenno to Mezzegra, from Mezzegra to Tremezzo, from Tremezzo to Griante, from Griante at the end of the walk. You can decide to start it from any country in the middle of the track, you will not struggle to find the signs for Greenway in fact the signs of Greenway, easily recognizable because of their yellow or blue color, are well marked and indicate both directions gear, so as to facilitate orientation.

In some points it is also possible to meet the writing of “Strada Regina” : in ancient times known as Via Regia (it was given this name because it was crossed by the Queen Teodolinda) is one of the oldest historical exchange routes, commercial and cultural between Italy and the transalpine area.

How do I get to Colonno?

You can easily get there by car or via the C10 SPT line whose stop is just a few steps from the starting point.

In Colonno there is a parking area where you can leave your car?

Along via Civetta and the neighboring streets there are numerous free parking lots.

How do I get to the starting point at the end of the Greenway?

The return to Colonno can be made by boat or by a C10 SPT Como-Colico bus.

Is it suitable for children?

Since the terrain is basically flat, it is also possible to bring small children safely.